Unconditional love given to Shelter Pets in your home through hospice (Fospice) fostering.

Before Joe and Nicole Laber adopted Chewy, they had no idea that there were animals out there like him that needed hundreds of dollars of vet care and weeks of rehabilitation before they could be adopted to a new home.  Chewy was found with a severely infected eye that had to be removed in order to save his life. After they fell in love and brought their little guy home with them, they began to volunteer for the organization that saved his life, the Shelby County Humane Society. They spent countless hours socializing dogs and bringing them to adoption events and began to raise funds for the organization. From there, they, along with several other members of the community, formed their own organization to partner with the Shelby County Animal Shelter, the Shelby County Animal Rescue Foundation (SCARF). Both Joe and Nicole were on the Board of Directors from the beginning and together volunteered on average 20-30 hours per week. Through that partnership they were able to help raise over $2.4 million for a new facility for the Shelter as theirs was falling apart around them; start a TNR program in Sidney, OH that has been very successful, and ensure that all pets passing through the Shelter were fully vaccinated. Although they are no longer SCARF Board Members, they are still very active volunteers for the Shelby County Animal Shelter & Adoption Center.

Thanks to their one-eyed Shih-Tzu, Chewy, the Labers were not only pointed on a path toward animal rescue but they were also given a passion for helping dogs and cats that no one else wanted. In January of 2019, they had to make the decision to euthanize Chewy at the age of 16, thanks to him they adopted several special needs or senior pets. These special pets included a three-legged cat, a blind, very old Shih-Tzu who passed away in October of 2019, and a 13-year-old Shih-Tzu who they lost to cancer just weeks after bringing her home. Some others have passed on too, but they still have a four-year-old Shih-Tzu/Poodle mix (Pete) and a nine-year-old Shih-Tzu mix (Lenny).  I know, a four-year-old? It sounds unusual for them, right. But he came from a hoarding/breeding situation with 120 other dogs. He is terrified of strangers, loud sounds, and leaving the house. That just makes him all the more special to Joe and Nicole! They have also fostered countless dogs and cats, all of who were either in hospice care, were recovering from medical procedures or had special behavior issues.

Laber of Love Pet Rescue was officially founded in August of 2019 with a mission to give the old or sick a place to spend their last days or months so that they do not die without knowing they are loved. In the years preceding and thanks to the caring Dog Warden at the Shelby County Animal Shelter, Deputy Kelli Ward, they were able to help several Shelter pets by fostering them through this difficult time. They were honored to have these pets stay with them during whatever time they had left. Although these pets suffer from many health concerns doesn’t mean they don’t deserve love and a safe, warm home. They are honored to give them all the love they can handle and then hold them through their last breaths because no one else is there to do it.

Helping sick and old Shelter pets was a long-held dream of Nicole’s for many years prior to officially forming Laber of Pet Rescue and with the help of some very wonderful friends, her dream has come true and continues to grow and flourish. Her hope and prayer is that this rescue will allow Nicole and her fellow pet lovers to help the older pets that end up in Shelters in our area. Many people don’t realize that they are the best dogs and cats, and they have so much love to still give. They will know all the unconditional love and care they can give them just like Chewy had shown them because that dog came into their lives and changed everything! They are thankful for that every day.

Our mission is to provide hospice care to older pets or those with untreatable medical conditions that find themselves without a family; to allow these pets to live out the remainder of their lives with love, dignity, and comfort by providing a safe home and necessary medical care; and to provide education to the public regarding the care of these pets.

Fospice care opens your home and heart to a pet in need of a comfortable and loving place to live out the rest of their life. By becoming a fospice family you are guaranteeing that your new family member’s needs are met emotionally and physically by ensuring their dignity and peace are a # 1 priority until the very end.

For More Information On Fospice Care: 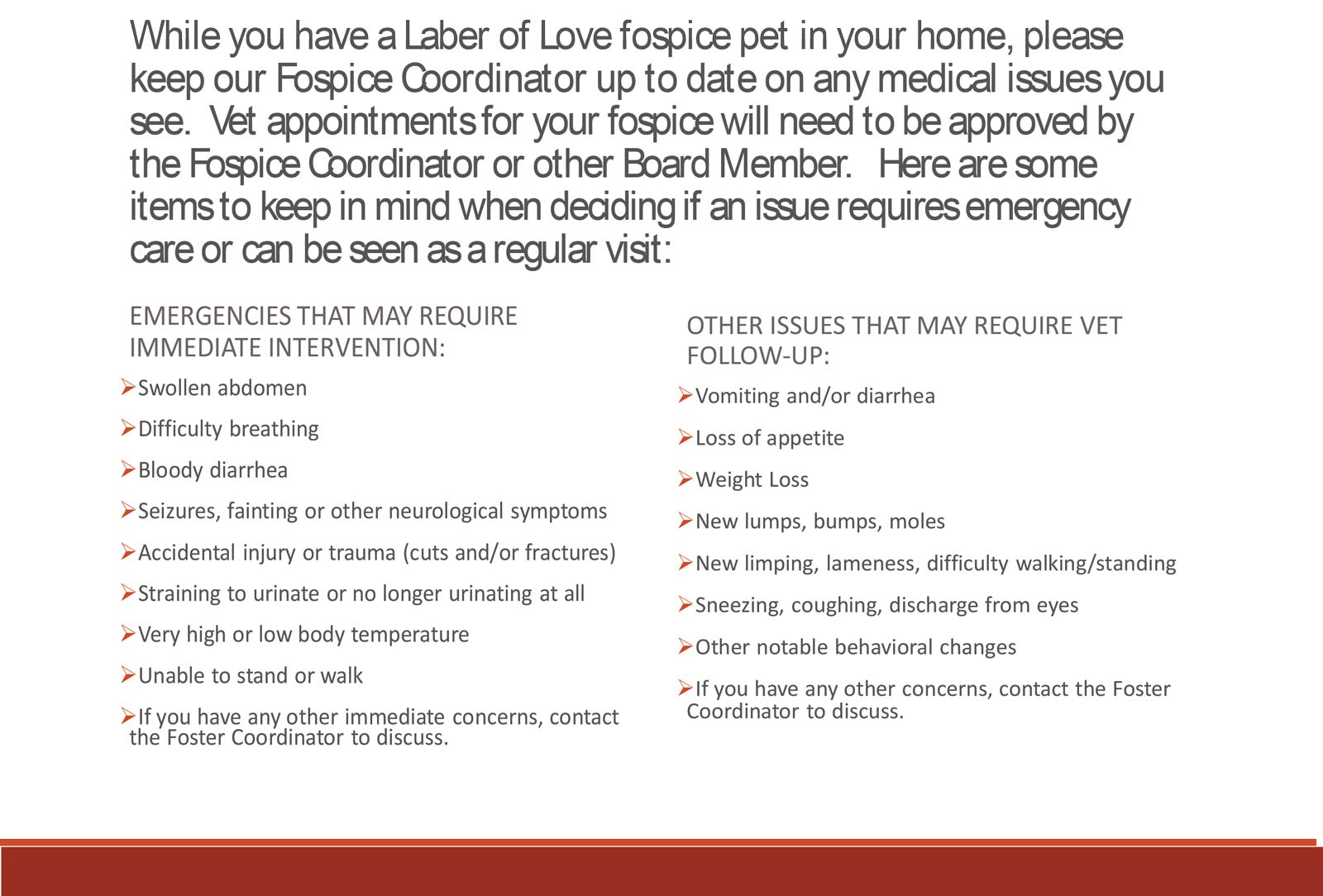 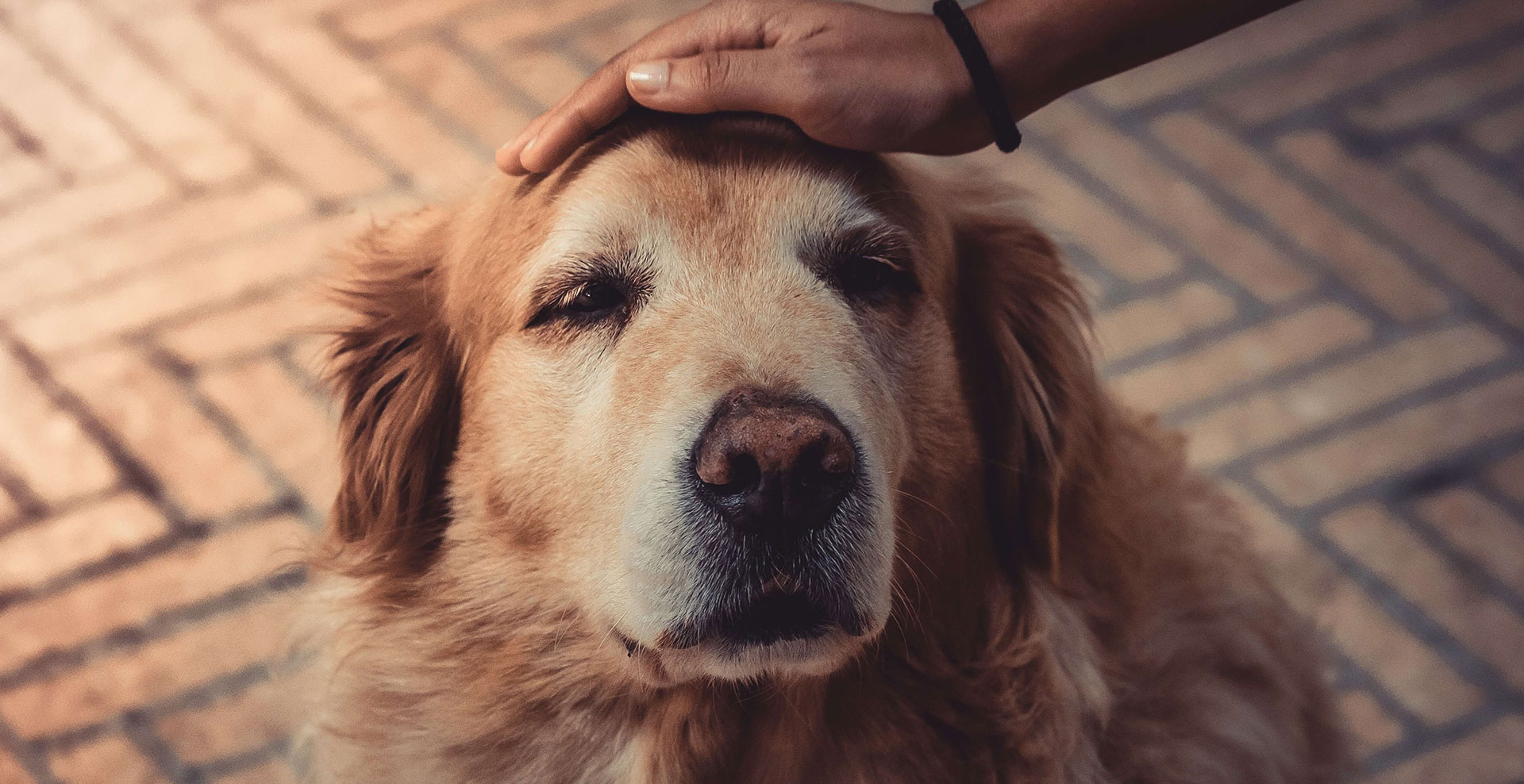 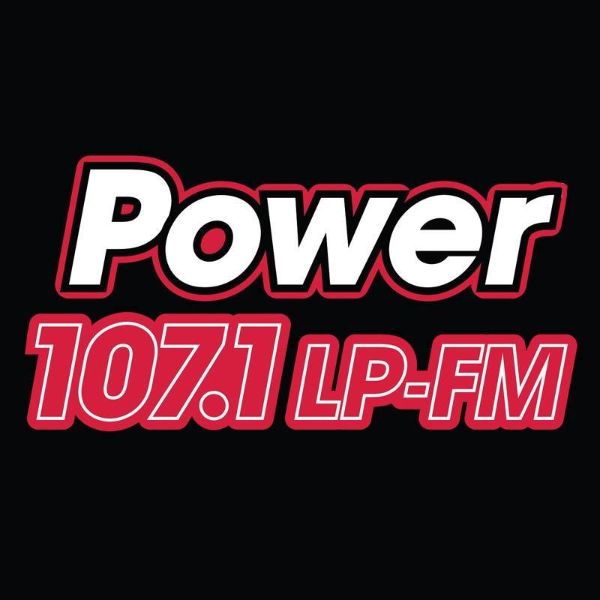 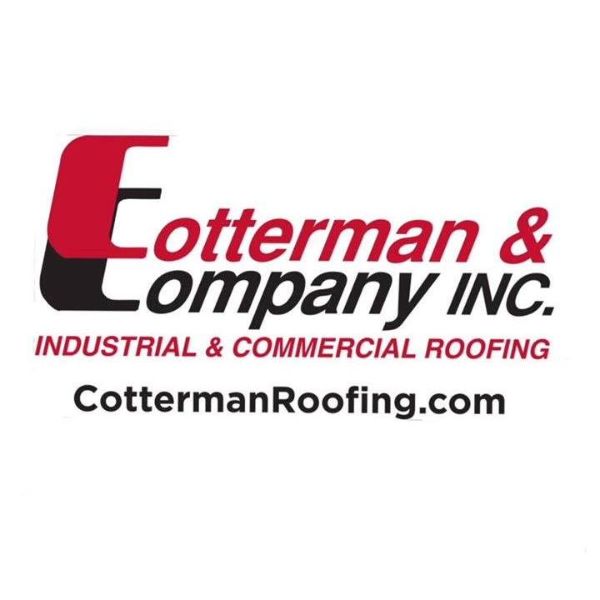 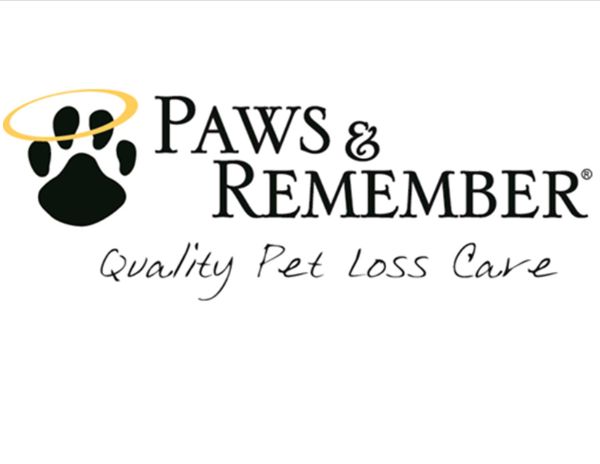 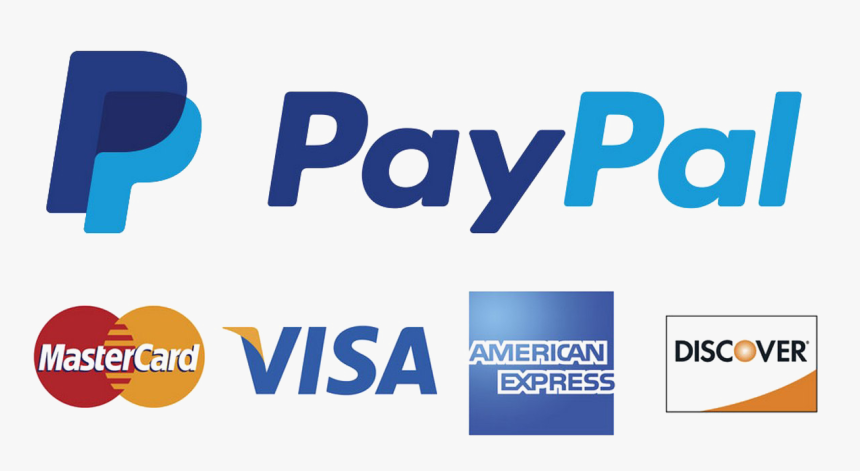 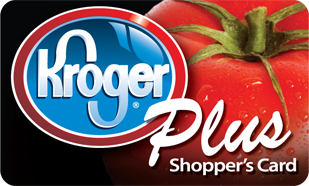 Search for Laber of Love Pet Rescue or HQ148 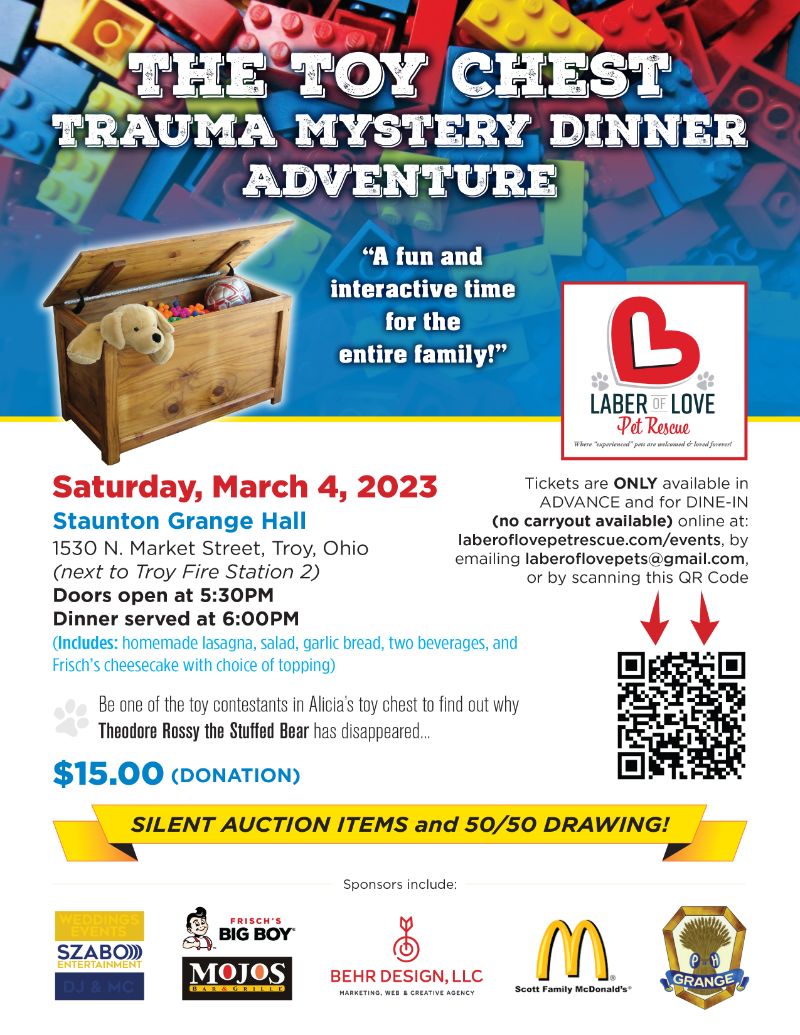